Walks and Runs for Sophie 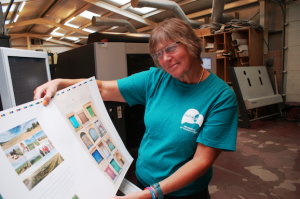 It often happens that something so tragic turns into something so positive and this is what happened after the death of my cousin Sophie last December. Sophie was a beautiful person inside and out but was going through a very difficult time and died to suicide last December. It is almost one year since her death and both her parents – my uncle Andy and her mother George, have done so much to raise awareness for the prevention of young suicide through walks and runs they have taken part in. As well as raising money for Papyrus charity they have also healed themselves little by little along the way.

The charity they are raising money for is Papryrus – a charity that raises awareness and gives support to prevent suicide especially in young people. Suicide is unfortunately the biggest killer for under 35’s – something I wasn’t aware of until this year.

You can find out about what work my uncles is doing to support Papyrus through his You Tube channel .
Earlier this year Andy raised thousands of pounds for Papyrus by taking Sophie’s place in a marathon. He has also appealed on BBC radio and is doing an amazing job.

Andy is now helping to raise awareness for Papyrus by supporting Sophie’s mum George with her fab fund raising journey. George decided to walk the Camino in Spain to give herself time to process Sophie’s death and on the way she took many photos of the beautiful doors of the Camino. She is now selling calendars and posters to raise money for Papyrus and they will be on sale at our Christmas Pop-Up Market in Ambleside on 7th December. Below is the story about George’s calendars… 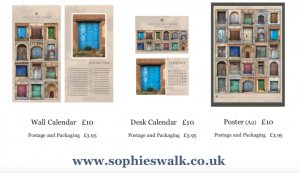 A poignant walk has inspired the production of two stunning calendars and a poster, in memory of a daughter and to raise money for PAPYRUS, the national charity devoted to the prevention of young suicide.

Georgina Airey, from Kendal, who lost her beautiful daughter Sophie to suicide in December 2018 took the photographs during a 34 day and 500 mile walk of Spain’s Camino de Santiago, in June this year. Her pilgrimage across northern Spain was in Sophie’s memory, and the calendars and poster all feature images of doorways she encountered and photographed along the way.   Georgina now hopes that these visual reminders of her pilgrimage on the “Way of St James” across northern Spain will raise a significant amount of money for PAPYRUS.

Georgina chose her 12 favourite images and contacted Lorna Logan of LoLo Studio, a close friend and designer, to create the calendars and poster. The result is three eye-catching products – a poster and two calendars, one large wall hanger and the other a compact desk top version.

Each item is priced at £10.00 and can be purchased online from www.sophieswalk.co.uk . They will also be available at Kirkbie Kendal School, Sophie’s former School, and where Georgina taught for many years, as well as various outlets across Cumbria and the North of England   All profits will support the work of PAPYRUS.

Giving further background to her pilgrimage and this fund–raising initiative Georgina said: “Whilst walking the Camino I was captivated by the range of beautiful doors; be they humble or very ornate. I could not resist taking these photographs, and once home I realised that they could be used to help fund the vital support that PAPYRUS offers to young people who may be having suicidal thoughts.”

Cumbrian printers H&H Reeds Print & Graphic Solutions have supported the project and printed all three versions. Steve Wray, Customer Account Manager said: “We are pleased to have been able to help Georgina in fundraising for PAPYRUS. The calendars look amazing, and we are all delighted by the quality. This is a truly inspirational way to raise the profile of and money for this very important Charity.”

For more information and to place and order please visit www.sophieswalk.co.uk.   Any outlets wishing to sell these items please contact Georgina at aireygeorge@hotmail.com 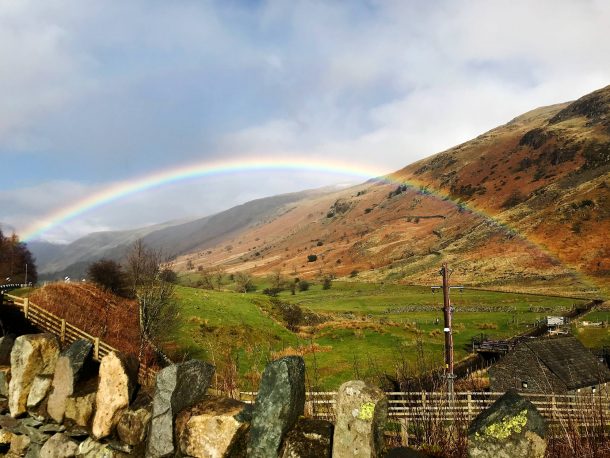 Add your email to recieve news about what we are up to at Natural Cumbria.

You have now subscribed to Natural Cumbria! 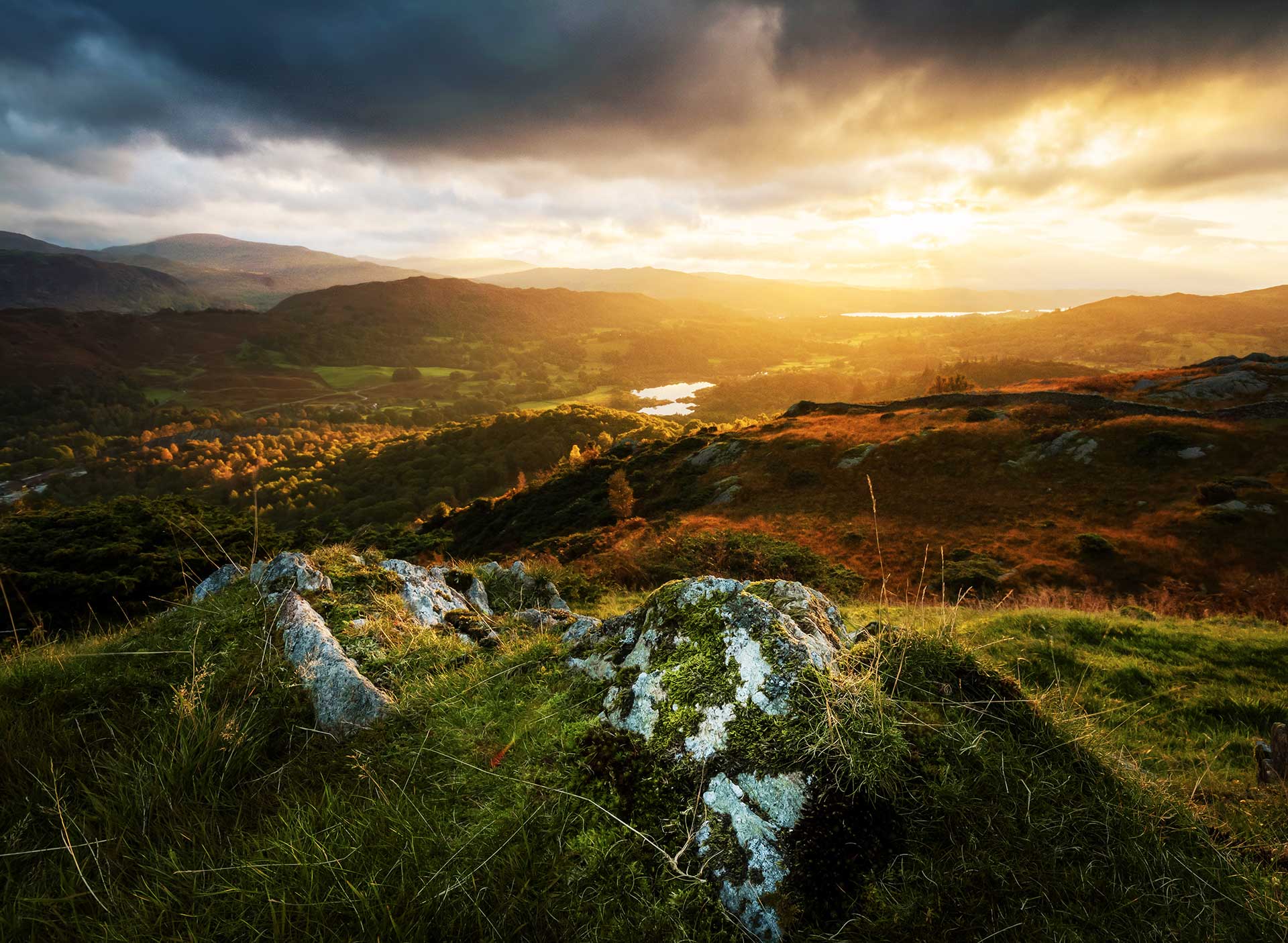 Add your email to recieve news about what we are up to at Natural Cumbria, including eco markets, members news and eco business support.

You have subscribed to Natural Cumbria. Thanks for choosing to keep in touch!